For over 20 years northern Uganda was terrorized by a rebel group called the Lord Resistance Army (LRA). The rebels raided villages, killed, raped and mutilated the villagers and abducted young men and children to slave them as soldiers. Gulu, a city in Northern Uganda, was at the heart of the conflict between the rebels and the ugandan army. The Ugandan gouvernment built refugee camps as a protection for civilians and displaced them from the villages for years. Now that the conflict is over the gouvernment sends people back to their villages to rebuild their houses, so only old people and children remain in the camps. 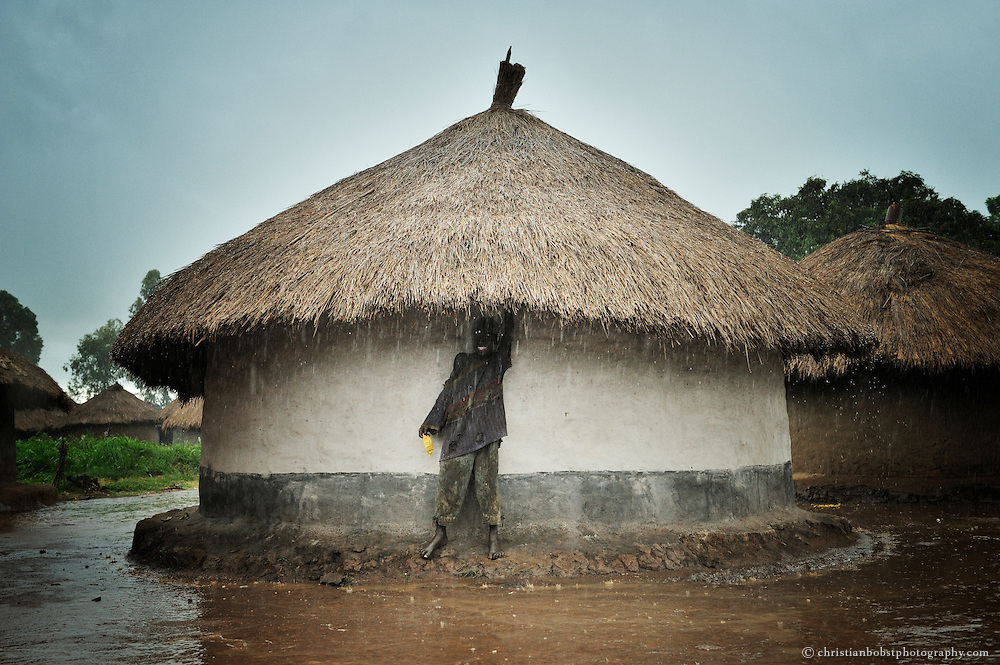